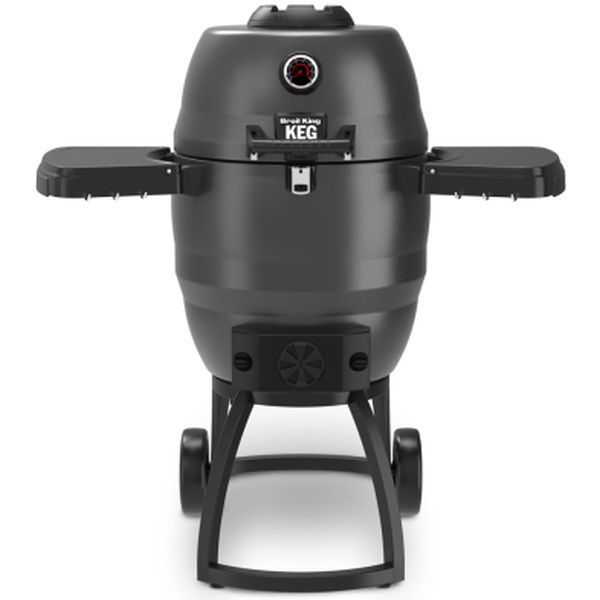 00200648
The Broil King® KEG® 5000 is a favourite of many due to its high performance and the solid, egg-shaped body, which has a double-steel wall design and oven-grade insulation.

Perfect for cooking-up everything from pulled pork to seared steaks, this charcoal fired grill is a classic. 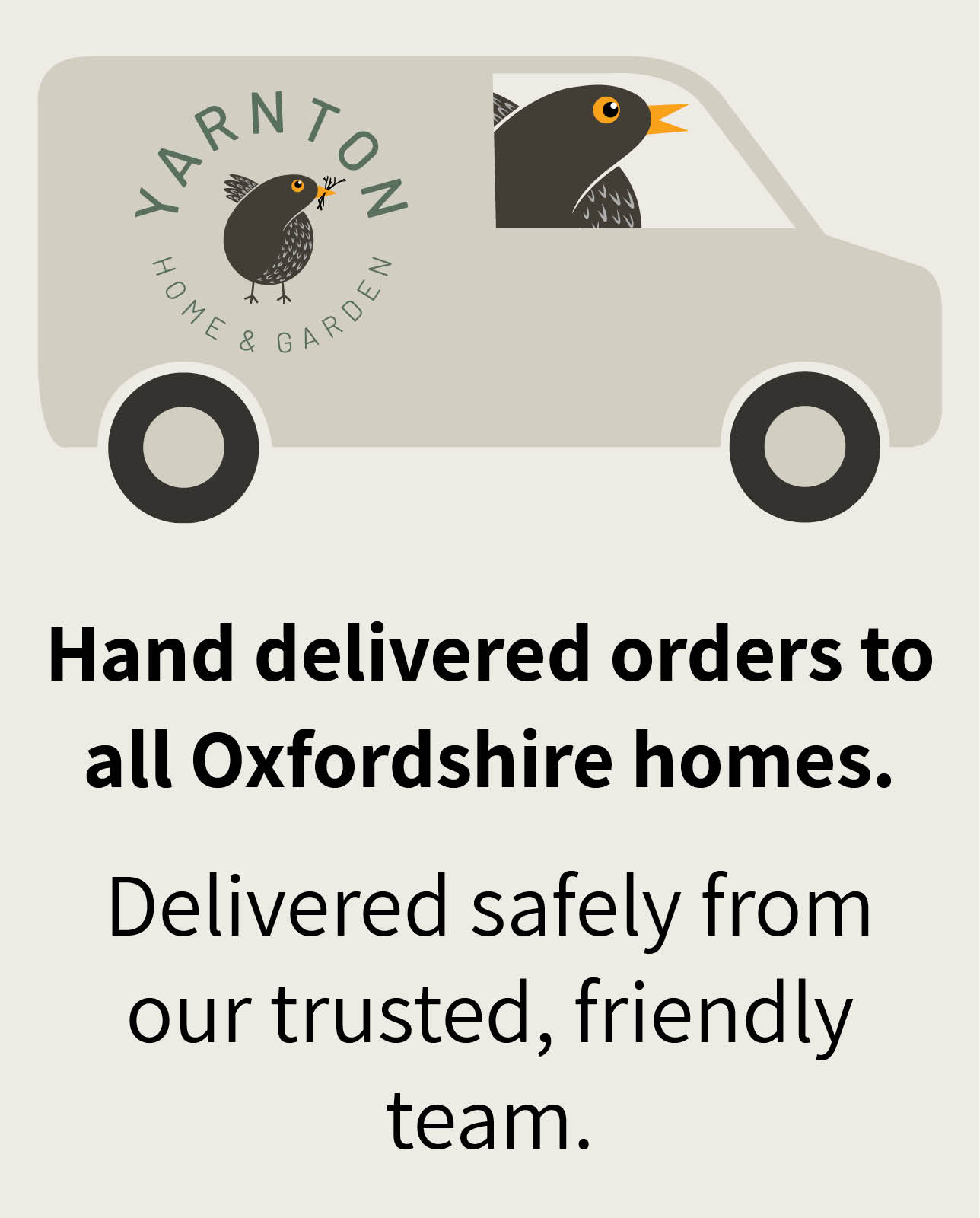